Sorry for the delay!

Well, I’ve just been a lazy bum of late when it comes to this blog. No posts in the past five months and only a handful much beyond that. There’s no excuse for it, really. It’s not like I’ve been stuck in the Andes or anything. Anyhow, I figured I’d pick up where I left off in December and detail the changes to this year’s budget in response to observations from the past year. 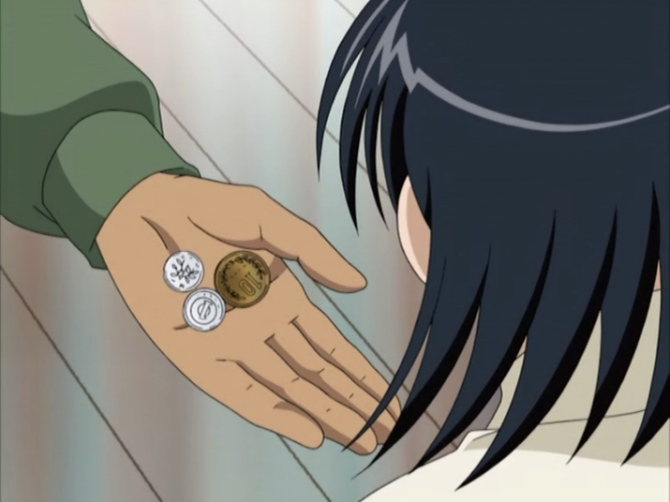 For the past couple years, my budget strategy has consisted of what I would broadly term a lump sum allocation. That is: X amount of dollars, available in full on January 1st, to do with as I see fit over the course of a calendar year.

After a couple of years, I think it is clear that this strategy isn’t a good fit for me. Given a large lump sum at once to spread out over a year, I tend to overspend early and leave myself too little for the remainder of the year. It isn’t much fun having to pass on lots of nice new figures because you don’t have any money left and I don’t think it makes for very interesting blogging.

Before proceeding, I feel it is worth reiterating why the budget is there in the first place. Budgets are frequently created out of financial necessity, but constraining spending below a reasonable threshold isn’t always the only, or even necessarily, the primary intent.

The ultimate goals when I created a budget for my figure hobby were (a) to ensure that my collection grows at a sustainable rate, and (b) to emphasize a quality over quantity approach to collecting.

Prior to establishing a budget, I was finding that I was buying pretty much any figure that caught my fancy, which was happening more and more frequently as I delved deeper into the figure scene. While I wasn’t in immediate danger of going broke because of my hobby, I felt like my collection was growing at a rate that wasn’t sustainable over a long period of time. Imposing a budget to arbitrarily limit the number of new figures I bought seemed like a logical solution.

The obvious solution to this problem would be to move from budgeting on an annual basis to budgeting on a monthly basis. I toyed with the idea of doing away with the fixed budget entirely and going to a time-gated collection strategy–say, 1 figure per month, regardless of price–but I felt it would cheapen the idea of budgeting if there were no price limits.

The strategy I ultimately settled on was to establish a monthly budget that rolls over from month to month. To determine how much the initial balance would be and how much would be added each month, I calculated the average cost of figures I’ve purchased over the past two years, added a small amount (3%) for inflation, and rounded off to an even number. The result was $115 per month, which comes out to $1,380 per year–a year-over-year decrease of $120.

Going forward, I think this new budget strategy will help me effectively spread my figure purchases out evenly over the course of a full year, but look for another report at the end of the year confirming whether or not it actually pans out (hopefully, not five months delayed this time).

If you look at this plan and think, “Duh! Why didn’t you do that in the first place?” You’d have a good point. Looking at it now, a monthly rolling budget seems fairly obvious, but for whatever reason I didn’t think of it until now.