At the beginning of this year, I had a very clear goal when it came to my figure hobby: to get Good Smile Company’s Black Rock Shooter, the figure I most regretted not purchasing in 2009. This would prove to be a more challenging task than I had anticipated as the popularity of the BRS figure wildly exceeded my–and probably everybody else’s–expectations.

The figure was sold out everywhere. You couldn’t find it anywhere outside of eBay, where one could easily expect to cough up $200 (USD) or more. I scoured the web nightly for weeks trying to find an American shop that had just received their shipment (which usually trails the Japanese release by several months) or a shop in Japan that had received some more stock. This search proved largely fruitless until I chanced upon Big Bad Toy Store one night, which claimed to have the figure in stock for a more reasonable $120 (USD) plus shipping. My order was placed minutes later. The search was over.

My BRS figure arrived from BBTS within a week. Five months later, I actually got around to opening the box. 😕 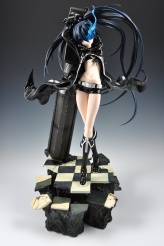 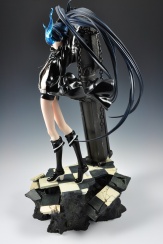 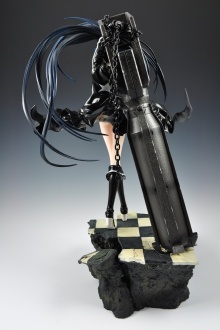 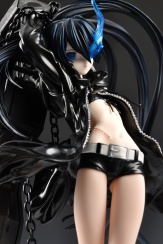 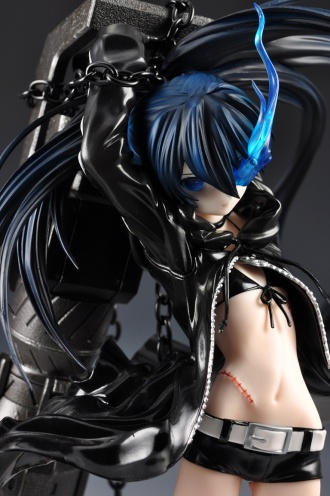 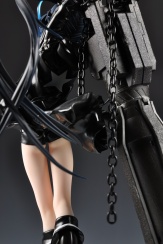 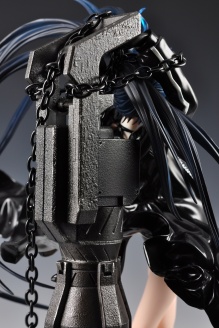 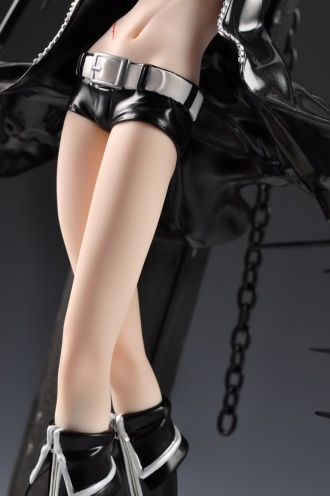