In my last post, I took a big-picture look at my budget plan for the year and how it turned out. Now, I’m going to examine the figures I obtained over the course of the year and decide which ones were the best purchases and which were the worst. 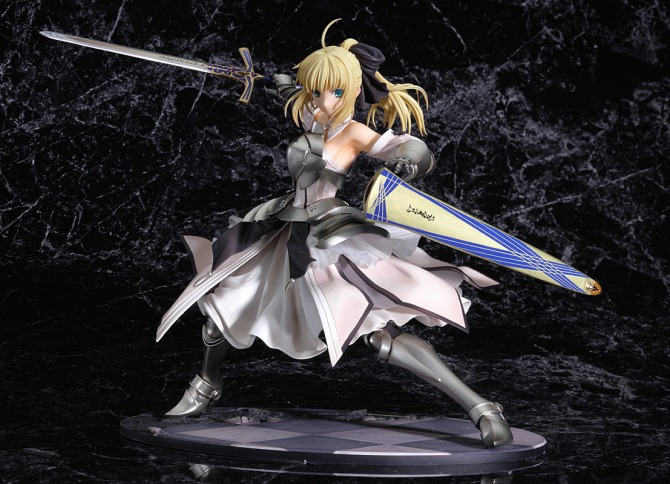 Good Smile Company’s large-scale Saber Lily figure was easily my most anticipated figure release of 2009. After doing a photo shoot with my Saber [read: photo review coming soon!], I think GSC has executed nearly flawlessly on all counts. The final figure is very close to the gorgeous promotional shots released earlier this year. I was surprised that the detailed base even made the transition to PVC. My only complaints with GSC’s handling of this release are the myriad delays that pushed the release back by several months.

While I don’t have any particular knowledge or appreciation of the series from which Jubei hails, I instantly loved the character design and Alter’s interpretation of that design in figure form. Overall, the final figure delivers on my expectations, which are considerably high given my past experience with Alter figures. My only complaint is that the colors on this figure look kind of muted in real life compared to photographs. 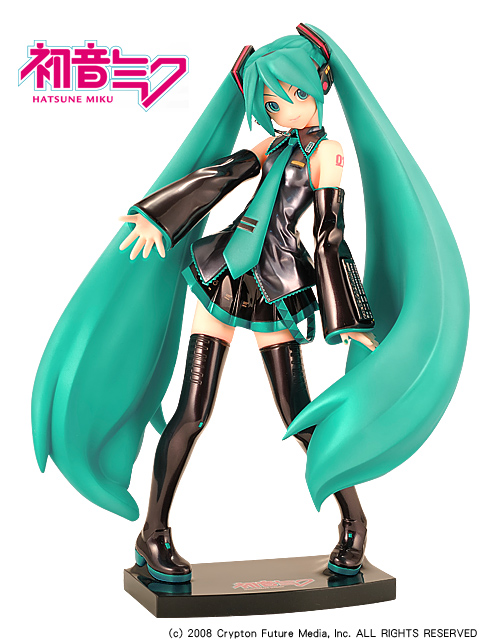 First of all, let me clarify that choosing this figure as my worst purchase of the year has far less to do with the figure itself and far more to do with the circumstances under which I obtained it.  This is an excellent figure, overall, and I think Volks’ interpretation of Miku is closer to my own than any of the other figure manufacturers have managed. That said, I made the mistake of trying to pick this figure up well after the initial window of general availability and paid a huge premium as a result. When I consider that I could have easily gotten a couple more quality figures for the cost of this one figure, I think it was a poor choice.

This figure was a bit of an impulse buy after seeing it featured in HappySoda’s Figure Doujin 1. Somehow, I managed to break not one, but two pieces off Alice while trying to simply get her unwrapped from all the packing plastic Megahouse used. I have a collection of over 20 figures and I have never broken anything off any of my other figures, so I found this experience odd to say the least and it left me with concerns over the fragility of Megahouse’s product. Amazingly enough, Alice still looks pretty good on my shelf despite missing her tail and one of her bat-wing armbands.