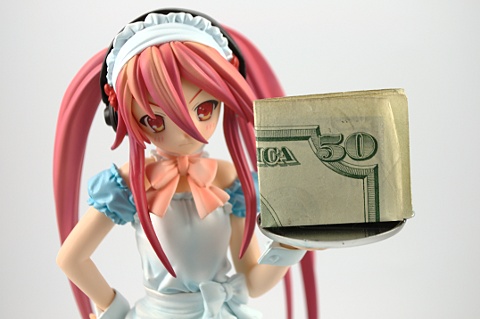 It’s 2010 now, which means it’s time to revise the budget I laid out last year. Last year, I used 99.2% of my budget and acquired nine figures. I also, however, sold four figures from my collection to offset some of those purchases, which brings my net gain for the year to only five figures. Overall, I felt very constrained by last year’s budget and I feel like I probably underestimated both my personal spending behavior and the actual costs of a typical figure, which have increased dramatically in the past couple years.

One thought on “Figure Financials: 2010 Budget”